The St. Vrain Historical Society, Inc.
"Assuring a Future for Our Community's Past" 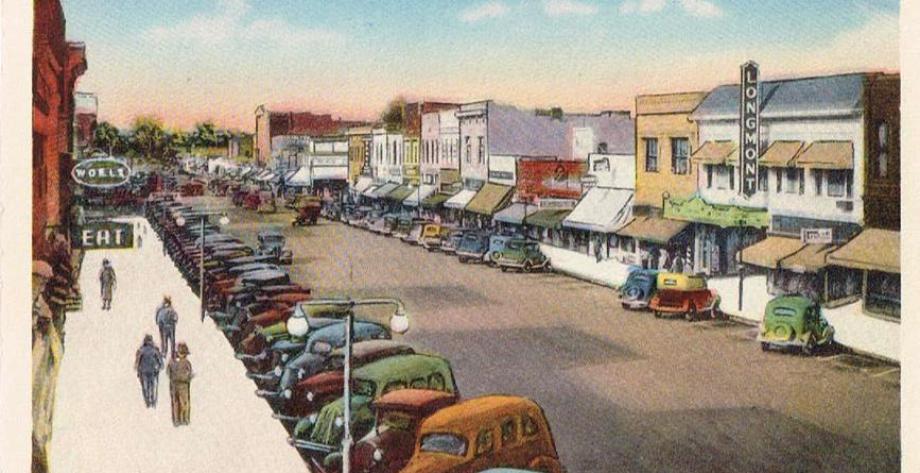 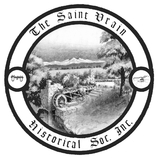 The St. Vrain Historical Society, Inc. (SVHS) seeks to preserve the heritage and history of Longmont and the greater St. Vrain Valley. SVHS fosters an awareness of, and appreciation for local history among area citizens, though historic education, interpretive programming, and the preservation of historic structures and sites. 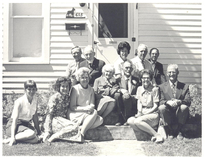 The SVHS was incorporated as a nonprofit in 1967 after functioning for many years as a less formal group. The activities SVHS are managed by a fifteen member Board of Directors who meet monthly, and implemented by one full-time and three a part-time staff, with the help of active member volunteers. The Annual Meeting of the Society is held each February and members are kept informed of Society activities through a quarterly newsletter. SVHS’ myriad accomplishments include establishing a landmark commission that became a city ordinance to mark places of historic significance in Longmont.

In 1969 SVHS took on the creation of Old Mill Park from “blighted” land that was formally a flour mill that burned in 1934. It was transformed into a park featuring two log cabins and a milk house built in the 1860s, and was dedicated in 1976, in conjunction with Colorado’s Centennial and the National Bicentennial celebrations.

Later in In 1976, SVHS also spearheaded a community-wide effort to rescue the Longmont’s oldest standing church, “Old” St. Stephen’s, from the wrecking ball and helped place it on the National Register of Historic Places. “Old” St. Stephen’s which was erected in 1881, is located in the heart of Main Street, and today now serves as a SVHS’ office.

In 1994, SVHS purchased the original farmhouse from the 160-acre farm established by Charles Hover, in 1902. The other agricultural buildings were acquired in 1996, and in 1997 the Society bought the elegant 1913-1914 arts and crafts style Hover mansion, known as “Hoverhome”. Today, the farmstead serves as a reminder of Longmont’s agrarian past offering reconstructed exhibits and guided tours.

SVHS purports to continue operating these four beloved local historic landmarks for public benefit. SVHS, its budget and the number or activities and projects to which it is committed have grown significantly.

SVHS was incorporated as a nonpfofit in 1967 after functioning for many years as a less formal group. The have grown significantly.